So how did I become “WhiskeyChick“, you ask? Simple. When I started blogging I was still working in the corporate world as a brand manager for a major software company, with my real name all over our company website. My first paid blogging gig was on an underground country music site called “DrunkenHillbilly”, and I, as well as the other members of that site, chose to use a pen-name in order to keep my personal life separate from my corporate life.

Since I was known to be a Jack Daniel’s fan, the other users suggested I go by “WhiskeyChick” and the name has just stuck with me ever since. As I’ve gotten older and more refined in my tastes, I’ve had the distinct honor of sharing some of the world’s finest distilled spirits with with an unbelievably talented list of musicians, and I wouldn’t want it any other way. In honor of those roots, here is a fun list of whiskey facts to read and share. Cheers! 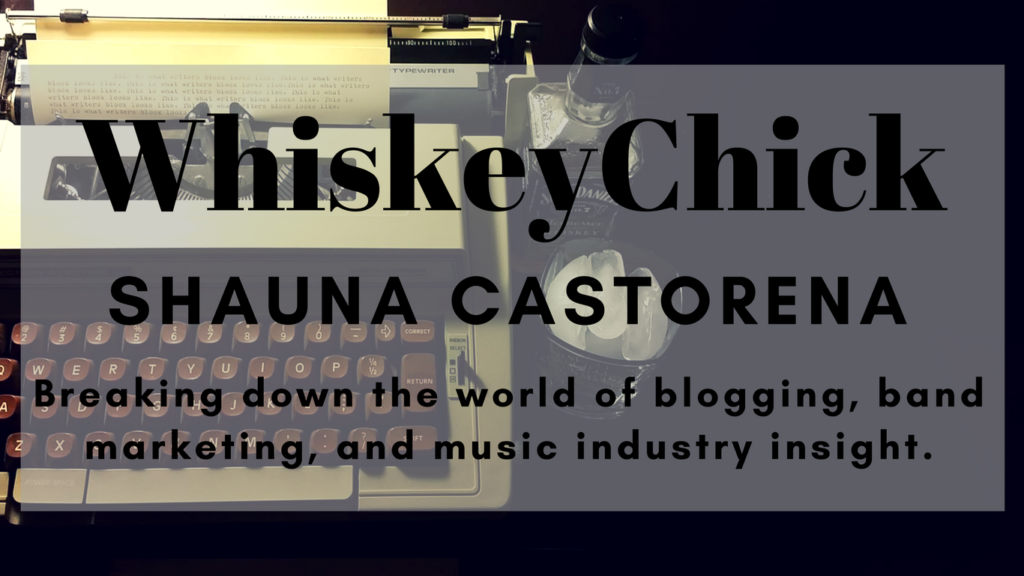 Reach out to Shauna directly on any of her social media accounts or by email if you are interested in partnering with her on brand campaigns or content collaborations! 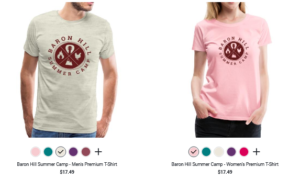